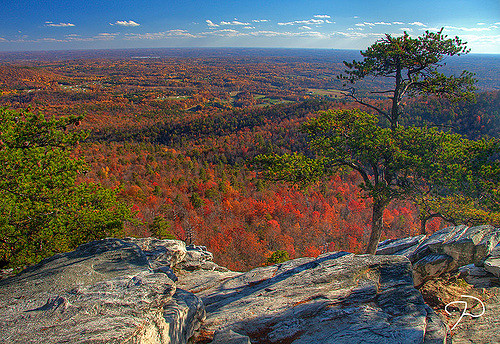 With over eighteen years of continuous rail operations, the L&C provides South Carolina and the Charlotte region with a strong transportation ally for industrial growth.  Motive power consists of nine locomotives and a full-service locomotive shop.

In this situation, the operator was required to run five locomotives on the line.  The train ran five to six days per week and used about a hundred and seventy-five gallons of fuel per day.  Based on these figures, the costs per locomotive are as follows:
Maintenance:  $30,000-$35,000 per locomotive per year, assuming no major breakdowns.
Fuel: $120,000 per year, assuming $2.75/gallon
Total Operational Cost per Locomotive: $150,000/year

The costs of installation for the system were about $60,000 per locomotive.  This includes two weeks of shop time, for a total cost of $120,000.

After installation of the TMV TECU (Traction Engine Control Unit) on two of the GP38s, the operator was able to run the same train with three locomotives (two with the TECU and one without the control system).  These three locomotives in consist were able to pull the same amount of freight as five GP38s.

Conclusion:
Using the TECU, the L&C was able to reduce five locomotives to three locomotives; 40% fewer locomotives and significantly reduced operating costs.
Installation of the TMV TECU on short line locomotives can result in significant savings.  Payback time for initial investment can be as little as one half year, with ongoing savings benefitting the operator.